And we got rid of Snyder for this? Really??

Yep, today sucked. I'm over it.

What an embarrassing thread.

at start of season, getting 6 wins, beating KU. that looked like a really good season/start. well 'here we are'. a few games left. a few games to exceed expectations.

haven't been to the baylor site, but they have to be in full meltdown. coughing up a huge lead AT HOME to a team that KSU beat? oh the shame! 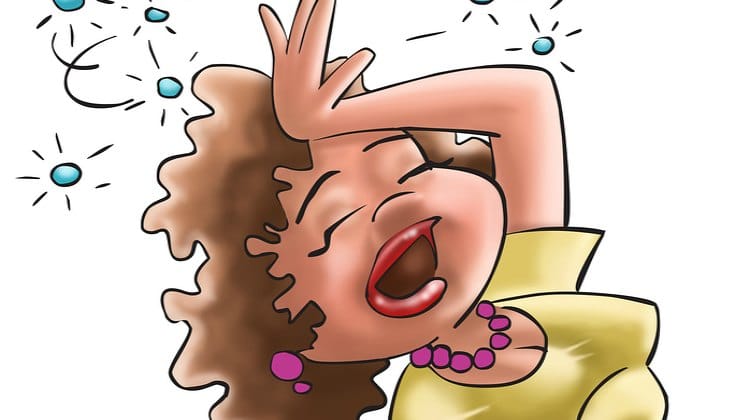 This loss will make it pretty hard to get to 8 wins but who knows?

Big plays (mistakes) made a huge difference today. I think the backbreaker was probably Goolsby letting the WVU get behind him on 3rd and 2 miles for the touch.

Pretty lethargic effort after a nice 3 and out and then the bomb to Schoen. Felt like we may have packed it in after that.

Last time I looked we had mostly the better stats. Just f'd up at the worst possible times. Congrats to the 'eers for coming in and winning a tough game.
Top

First off, this is a stupid thread. Typical knee jerk reaction after a loss your team pretty much gave away.
Second, how come everyone is mentioning every reason for the loss other than the obvious one.........the last bonehead TD they scored which we gave them on 4th and forever with a QB scrambling for his life. Our safety covered a man that didn't need to be covered and let HIS man slip behind him with out even seeing him. If you take that dumb@$$ play away, we win this game. I say the loss is on the secondary's worst game of the year by far. We had a pretty green QB come in and light us up. I know our Oline was asleep in the first half and got dominated by their D Line but the secondary just made some of the dumbest plays I have seen out of them all year.
Top

Hopefully the lessons from this game will get our players re-focused for the final two games. When we are dialed in and focused, we are a darn good team.
Top

this behoovy diatribe is "cult of frank" level. i haven't seen one since that group was in meeting other places years ago. actually, i didn't waste time reading the thread nor more than a couple sentences of the opening to come to that conclusion.

skylar doesn't underthrow that last pass, k-state wins and this board is all shine rather than shade. deep breath now, boys before the next attack. and oh, be sure to pick up one of those cute 'cats' helmets. i'm confident they'll be discounted.

Snyder could have easily done this well. Maybe he doesn’t pull off the OU upset but he offsets it with winning this one today or one of the other losses. He did the same thing in winning some games he maybe shouldn’t and losing several he should have won.

Gene let a coach go to hire a buddy and if this team isn’t a ton better next season, he better be willing to look at understanding he made a mistake and correct it quickly.

Our offense is crap. And the D is schizo. I don’t believe Klieman will be any better about making coaching changes than Snyder was and it will part if his downfall as he needs to already make a change at OC.

And the other side of the field today had the better defensive coaches , who were ex-KSU coaches.

I know many won’t agree with this post and I don’t care. I’ve read more rants on this board about far less and this is mine. We missed the boat on a home run hire and starring at another possible Prince fiasco.

Hey come next week I’ll turn it on and be cheering them on to get the win and I’ll be hoping Klieman proves me to be extremely wrong, but while I’ll be cheering I truly have no confidence or optimism for this season.

Losing a home game to a team like WVU is inexcusable.

I don’t know what your expectations were for this season but if we’ve fulfilled it than maybe that’s part of the problem is we just have low expectations. But I expect to compete for a chance to play for or in championships and at the least finish in the top 3.

"There ain't anybody stoppin' our ass!" CK
Top

Let me start by saying I was against the klieman hire. Felt we needed someone younger. With that said, I'm bee impressed with this staff. Sure, yesterday was embarrassing, but so was hanging on to beat a FCS team and watching qn run every other play. Synders recruiting strategy was non existent and there where ZERO rbs on scholarship after last yr. If you thing this team would have been better at this point, tour delusional. Give it time
Top

Big fan of our coach, but our team was not as motivated as WVU/WVU staff. We need to be ready for buzzsaws.
Top

Stupid post. Only purpose is for ranting -- which fans are entitled to do.

My take? Coach Klieman will be the 2nd most successful coach in KSU history -- behind Snyder. Relax, folks. Give this staff time to recruit its own players and coach them up.
Top

"be sure to pick up one of those cute 'cats' helmets. i'm confident they'll be discounted."

Gee thanks, I was in the parking lot by 9:30 and hustled over to get one because I was told they only had 5 available. Oh well, it just goes in my collection. Powercat still hold front and center.
Top
Post Reply
81 posts