This is interesting. And frightening.

clemson would be an epic matchup in the best sense of the word. 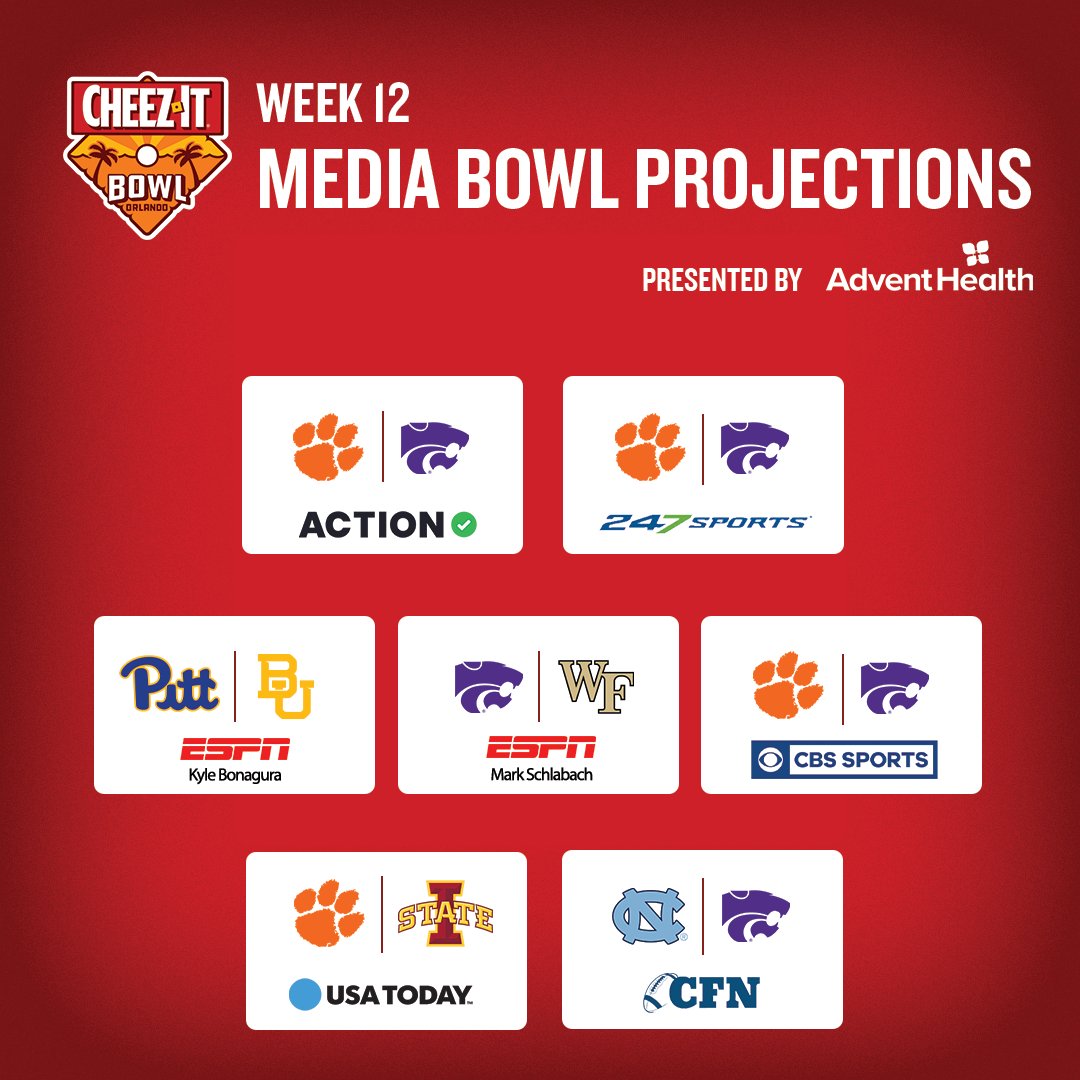 
We'd get absolutely boat raced by Clemson. Penn State I'm on board with.

I’m curious why you think that about Clemson? They’ve struggled to score many times this year. Only put up 17 on Syracuse and 19 on BC. And they’ve scored more lately because those teams give up lots of points. UConn is terrible and Wake Forest is all offense. WF gave up 42 to NC St, 58 to UNC, 37 to Syracuse and 56 to Army. If Clemson is such an offensive juggernaut they should have hung at least 50 on them.

Their challenge will definitely be the defense. Probably much like OSU and Baylor.

But I really like the idea of playing them. Someone different. A team that’s been a NC recently. Could get a lot of eyeballs on the game.

I think Penn St would be very similar. A very tough defensive team, that struggles to score. And I’d take that game too, just like the Clemson game better.

I was at the Clemson/Wake game this past Saturday. Both of their running backs are legit. The Shipley kid is a beast. And the kid that backs him up, Kobe Pace, is a stud as well. Almost all of their "marquee" WRs have been injured throughout this season and they have recently found a couple guys down their depth chart (wouldn't it be nice to have NFL talent level WRs to pick from that go 8-10 deep?!?). Their defense is not as good as in years past as they have had a bunch of injuries there as well, but they still have the ability to completely shut down our one dimensional anemic Messingham approach. Yes, the offensive numbers you mention are fact. But those games were both over a month ago. This is not the same team. The biggest difference between them and us is their depth. When your stud 5* 1 and then 5* 2 at the position go down (or jump in the portal) as they have on both sides of the ball for them this year, it takes a while for those guys to gel. But they are still plugging in ANOTHER 4*/5* guy at EVERY position on the field. Their QB now has one of his H.S. teammates to throw to (that is young and was buried on the depth chart, but is now getting opportunity due to all the WRs injured in front of him) and that has helped open their offense up, along with their ability to pound the ball on the ground. Their last 3 games they have scored 30, 30, 48. Our offense is too one dimensional, leaving our D on the field too long, and susceptible to giving up chunks of yardage to them. That's why I think that about Clemson. Again, just my opinion but the team I watched in Death Valley on Saturday that dominated Wake would do the same to us.
Top

So Texas scores less points the worse our QB gets in these scenarios? Or did you just have to keep lowering their points to fit the narrative that Kstate wins every time?

I think the worse our QB is the more conservative we get with a lot of running, very short passes and being content to grind the clock. Basically what Coach Snyder would do in road games and what he always did with less talented QB's. Time of Possession might be 38 Cats, 22 Horns
Top

Is Messingham injured and not traveling to Austin?